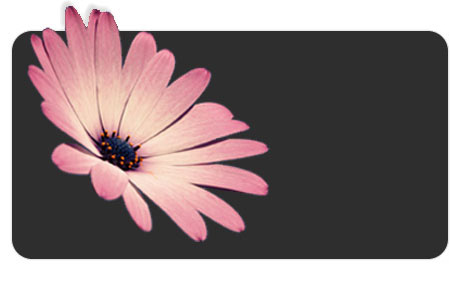 What does this mean for users? It’s great news if you like the push button interface like on most smart phones and tablets today. If you don’t have a touch screen interface, it would seem like a lot of visual clutter for not a lot of benefit. Will users embrace this new look? Or will this be the Windows ME debacle all over again? It appears that Apple is not jumping on this bandwagon with their new Mountain Lion release of OS X expected to come out this summer. Apple is betting on the cloud to be their big draw, not the single interface. They are taking your information that you have on your desktop and making it available to you on your tablet and also on your phone using iCloud.

It is yet to be seen which will draw the most users, but it seems to me that Microsoft has forgotten that the real reason we use devices isn’t for the interface, but for the data we can reach.

The latest news is that HP is looking to sell off their PC business. This may seem insignificant to some, but let’s look at the state of the PC industry right now. As far as major quality players, you can really only count HP,  Dell, Acer, and maybe Toshiba as your elite. True, Asus is moving up in quantity and Dell and Toshiba have slipped in quality lately, but the top five has been a pretty exclusive club for some time.

So what happens when HP sells off one of its profitable areas? Even assuming someone picks it up who knows how to run it well, it suddenly becomes like Lenovo after IBM sold them off. The quality may be there, but the name and reputation are gone. Where is Lenovo these days? It does have some nice products, but who has heard of it? Who’s buying it? Exactly.

One thing is certain in technology, it’s always changing. So how can you keep up with what’s new in the world of tech? Social media can be a great tool for keeping up, blogs and RSS feeds also show you what is trending. What do you use to keep up?

Then there is the question of what skills to pursue to keep current. There is always the question of time invested versus benefit to your career. How to choose? In order to feel like your time is invested well, choose something that interests you because in the end, you have to love what you do.

My latest skills are enhancing my SharePoint development with business intelligence tools and  data sources; and adding to my repertoire with Android app programming. I love my Droid but there are just a few things I’d like it to be able to that it can’t. So why not add to my skills and solve my problems while I’m at it?

Likely the hottest new technology will be something most people couldn’t even conceive of yet. How do you prepare for something that doesn’t exist yet? By keeping your options open and investing in technology that will allow you to grow and scale your business with the world.

And who knows? You may just be the one to bring your product to consumers right in their homes on a 3D printer like this one: Or, if this organization is correct, we may have self-replicating machines which will change the entire way we think about business.

The future is coming, will you be a part of it or will it leave you behind?

Just as electricty used to be considered “witchcraft”, technology can be intimidating to many people today. Today, no one thinks twice about electricity.

On this site, I’m going to attempt to open the curtain and expose the wizard.